A tribute to a great martial artist.

Leader in an important Italian chemical enterprise, Fassi published many best-sellers among the Italian landscape of martial arts-books, he was columnist in respected magazines of the sector, but most of all Roberto Fassi was one of the most renowned Italian masters of martial arts and one of the European pioneers of Karate, Kobudo, Kung Fu Shaolin and T’ai Chi Ch’üan.

Pupil of Master Chang Dsu Yao, Master Fassi won the first place in Honolulu-Kung Fu-world-championship in 1980, in the competition of  T’ai Chi forms without weapons. In 1991 Master Chang Dsu Yao conferred him the qualification of sixth Chieh of Shaolin Ch’üan  and T’ai Chi Ch’üan: the highest degree ever conferred to a Westerner before.

Live with Echoes From A Great Distance

2015, during a Static Continuum session

Working on a Mozart piece for Rock Me Amadeus 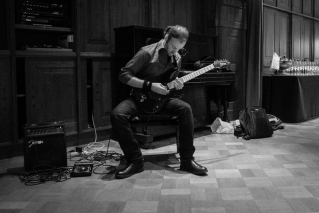 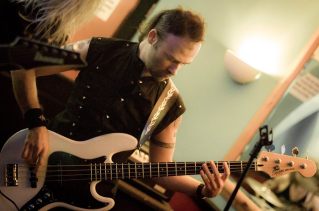 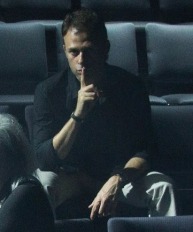 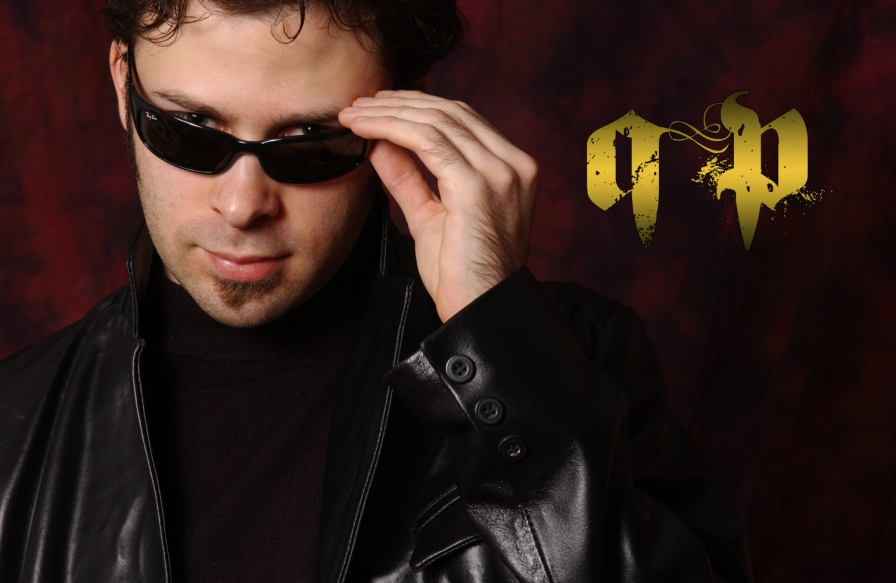