Born in 1977, the year of Star Wars, in the Alpine region (Turin, Italy), I am based in Helsinki (Finland) since 2005. My Ph.D. thesis (January 2010, University of Helsinki) focused on particle cosmology, in particular on supergravity and supersymmetric dark matter, from which the name “Dark Matter Guitar”.
I am affiliated with the Tallinn University of Technology (TUT), Estonia, working on theoretical models for energy efficient buildings, applications of heat transfer, thermomechanical phenomena in soft matter, cosmological applications of Particle Physics, phenomenology of Supergravity and supersymmetric Dark Matter.
Here are some of my academic papers researchgate.net, see also https://www.etis.ee/CV/Andrea_Ferrantelli/eng.

I started playing the guitar in 1994, and have been active first in black and thrash metal,  then in progressive rock and metal, industrial and avant-garde music. So far I have played six- and seven-string guitars, four- and five-string fretted and fretless basses.

Guitar influences: mostly rock and fusion, especially Al Di Meola, Allan Holdsworth and George Lynch, EVH and Nuno Bettencourt, Paul Gilbert and countless others.
I started in 1994, playing mostly progressive and thrash metal (e.g. lead guitar in a Testament cover band), then I started studying fusion and joined avant-garde/ambient music collaborations. I performed also in industrial metal (opening for the band HIM at the Helldone festival 2013).
On bass I play from blues to pop to fusion to metal; influences range from Geezer Butler and Geddy Lee to Jaco Pastorius, Stanley Clarke, Rocco Prestia, Marcus Miller and many, many others. I am very much into Jaco and especially into fingerstyle funk.
I started in 2008, playing in an Opeth tribute band. Progressive rock and metal, blues sessions and power metal then followed. I even played post punk for a year, nice tours around Europe.

Through the years, I have combined music, physics and my interest in Oriental philosophies and Martial Arts by creating the concept of Dark Matter Guitar.

Static Continuum (2015-). Helsinki, avantgarde/dark ambient project based on improvised music. With [ówt krì] and Sounds From The Marshes.

Plus some occasional projects. 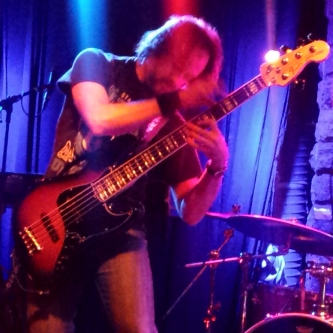 Live with Echoes From A Great Distance 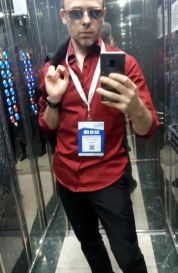 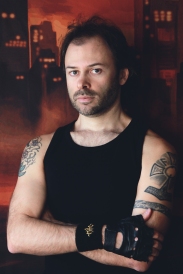 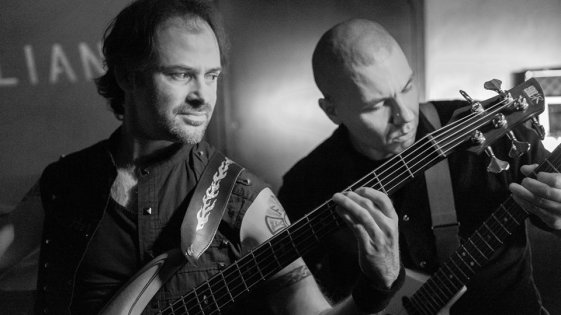 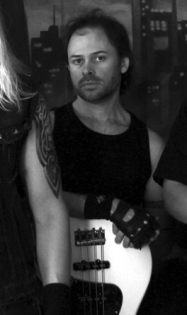 2015, during a Static Continuum session

Working on a Mozart piece for Rock Me Amadeus 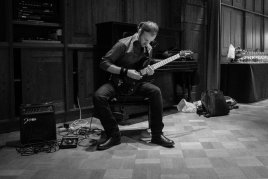 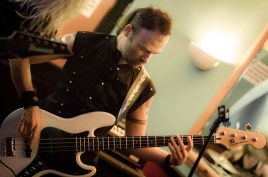 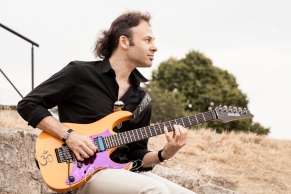 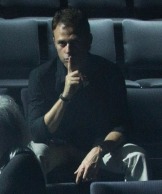 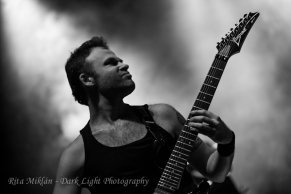 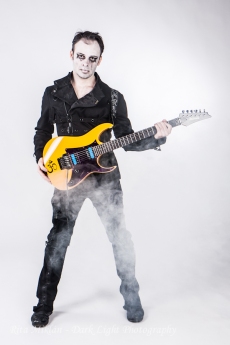 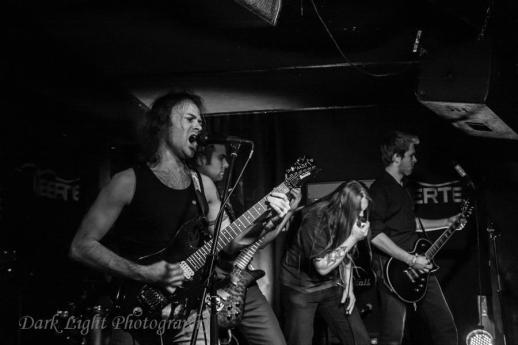 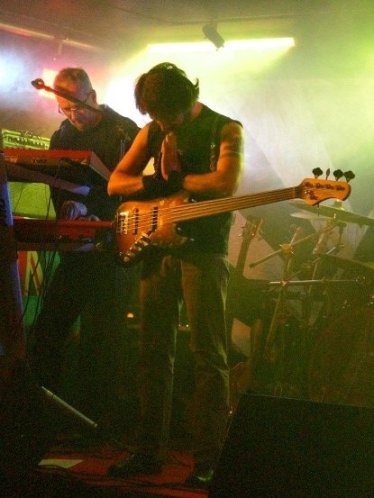 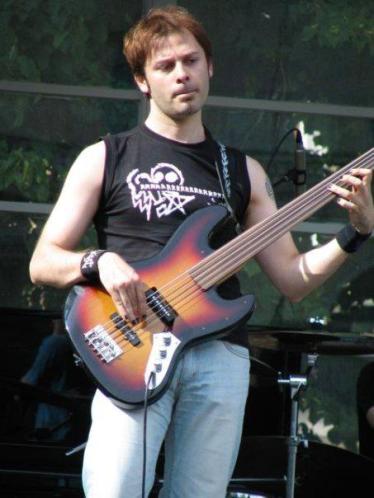 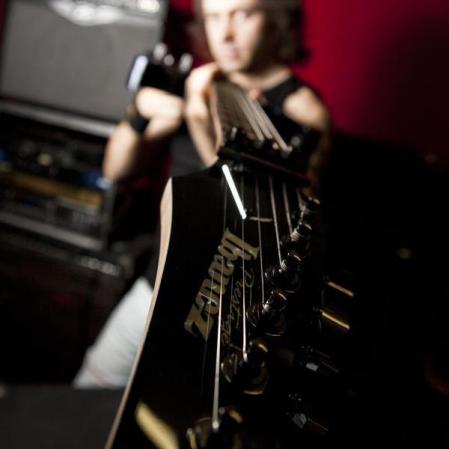 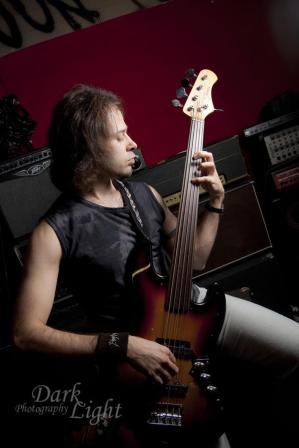 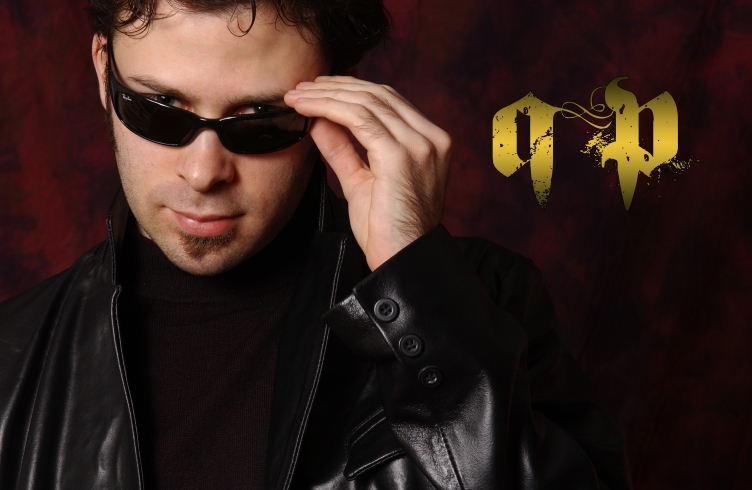